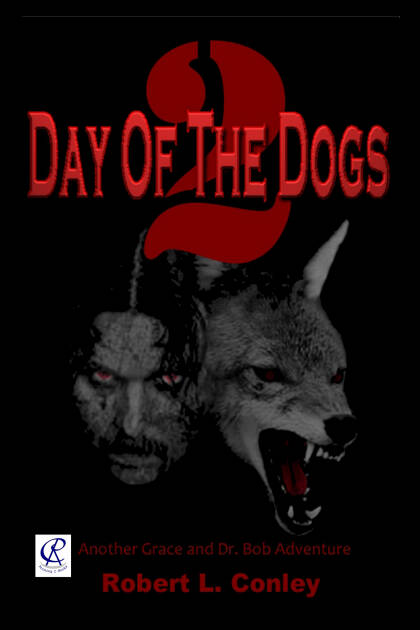 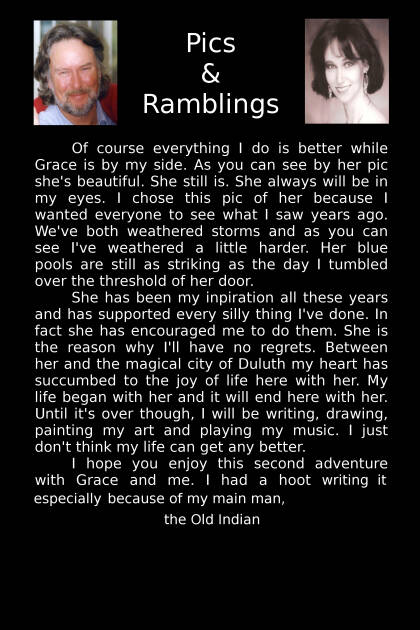 The Old Indian appears again and again with his cryptic tidbits which infuriate Grace. “Just come out and say what the hell you mean” then again she’d just drop an atomic bomb over the area and kill Damion and have it done and over with instead of getting all shot up.

Return to Bob and Grace series