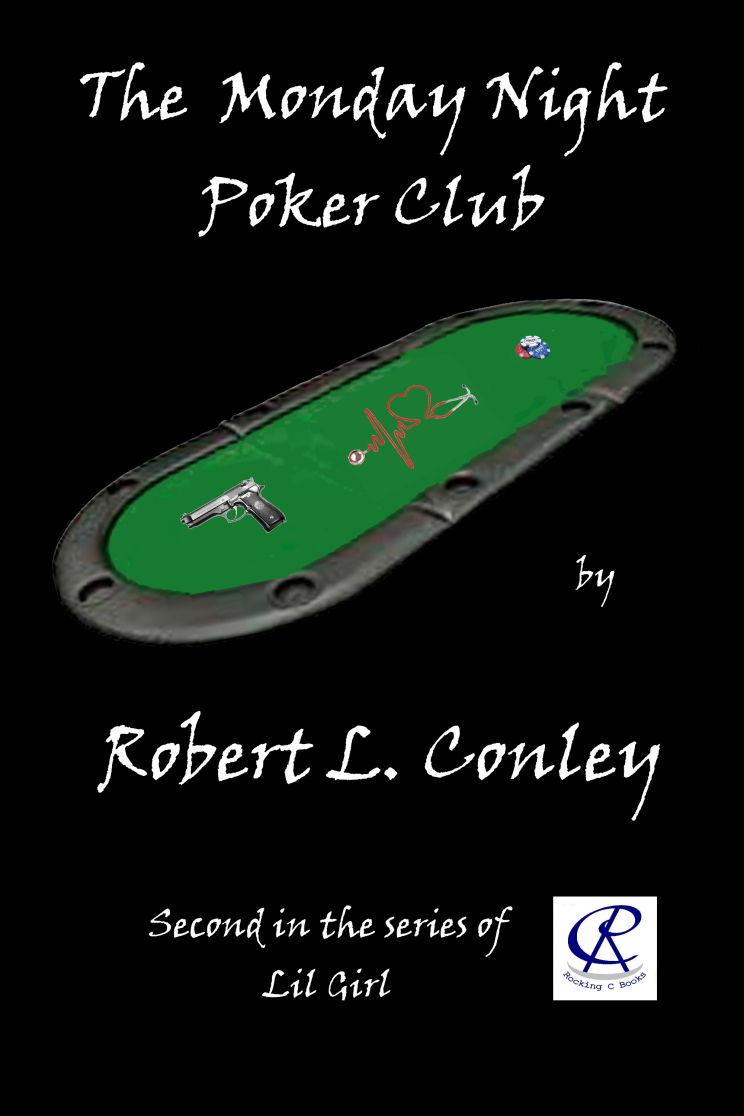 Oliver still thinks Lil Girl killed them. But she needs her for bait for this next murderer. Then the tables are turned. 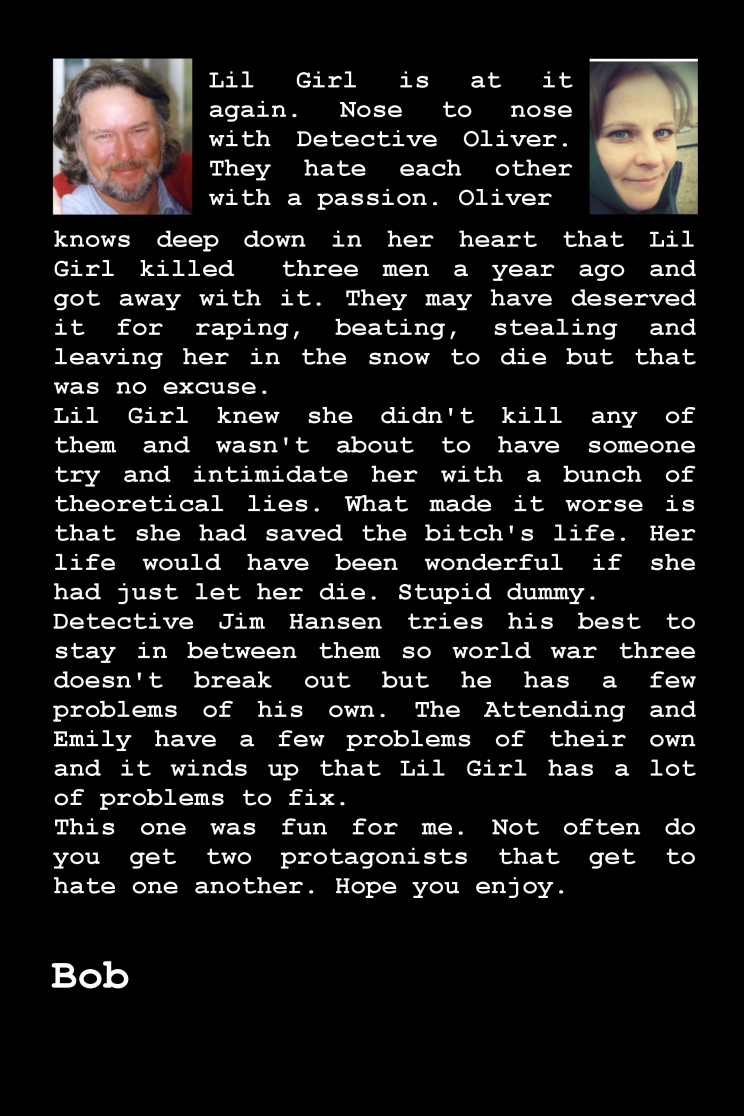 Lil Girl hates Oliver. Detective Jane Oliver hates Lil Girl. She thinks Lil Girl killed three men and should be in jail. Lil Girl knows Oliver is a dumb bitch and continually tells her but they end up having to work together. They both have something special to bring to the homicide table.
Conley did it again with another action packed thriller from the start. Downtown Duluth should be in shambles except…