Author Robert L. Conley talks about his muse for this series. She’s five foot on a good day with a big heart and a bigger gun. She takes no quarter and gives none. Ross on the other hand is a country song gone wrong. Luckily the two end up on the same side.

“Last Ones Standing” (1st in the Ross and Jena Series) 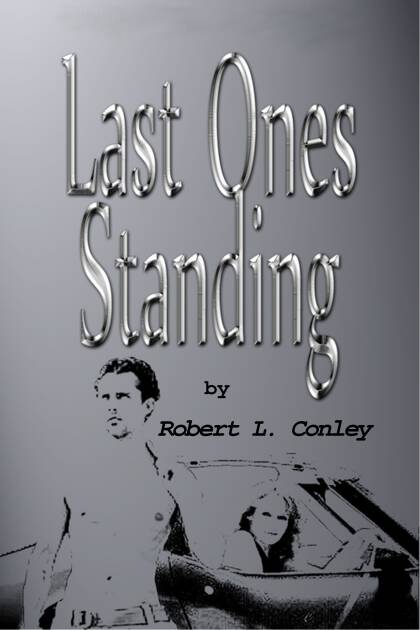 Ross’ life is one sad country song. It gets mixed up with a five foot tornado. Jena

Ross’ life has turned into a country song. Through no fault of his own he ends up in witness protection and before he can get to the safe house he gets shot in the ass. It’s not funny to him but the person that’s supposed to protect him finds it hilarious. She’s five foot tall on a good day but has the heart of a lion, a gun that doesn’t miss and the courage of a warrior of old. In this action packed thriller Ross and Jena take you on an adventure not soon forgot. Conley’s sense of humor may be a little twisted but he puts you dead center in another one of his page turners.

“Still Standing” (2nd in the Ross and Jena Series) 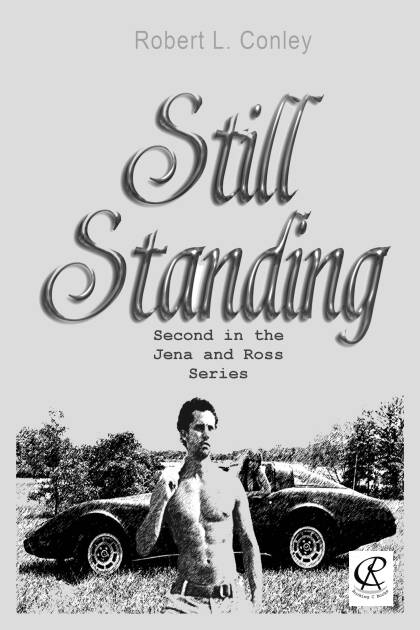 Jena gets her chance to live a life without regret. She and Ross take it.

Human traffickers and drug lords have finally done the deed. They made Jena mad. There’s no more waiting around and besides it doesn’t suit Jena’s personality or for that fact Ross’, reluctant as he may be. The US Government can’t do anything about the problem in Mexico but private citizens don’t have the legal constraints especially when drug lords, tunnels, horses and the dead of night are used. In this fast paced action adventure thriller Conley takes you on a mission of justice from days gone by that maybe should rise again. Conley asks; with the confines that a lawful society puts on us can we really protect what is precious in our lives?

“Last Ones Out” (3rd in the Ross and Jena Series) 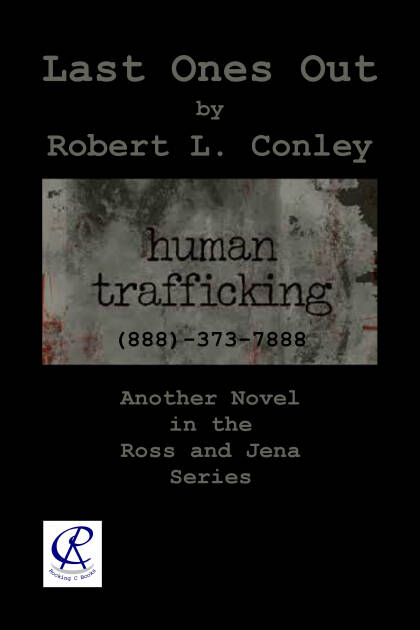 Nothing but action and adventure in Mexico for Ross and Jena trying their best to stop human trafficking.

Conley doesn’t stop with “Still Standing”. There’s something in his soul that wants to say more. I think he’s hoping the pen is mightier than the sword. It’s obvious he wants us to pay attention to the scourge on every inhabitable place on earth. Human trafficking is a soulless, unconscionable threat to society as a whole by inhumane cowards.

You might even ask yourself if Conley had a chance would he pull the trigger like Ross and Jena. I don’t think I need to ask him. It’s pretty obvious I think.

I hope you read this and get as mad as I have. You might ask yourself what you could do to help. Simply care, is the best answer. Keep your eyes and ears open and make a phone call.

This is another one of his page turning, thrilling adventures that he takes Ross and Jena through. It gets pretty rough this time but his point is made.

“The Last Out” (4th in the Ross and Jena Series) 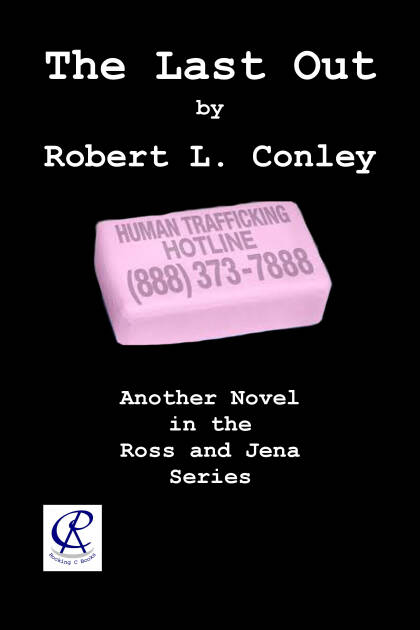 This time Jena may want to be down south killing “bastards” instead of having three babies coming out of her. She isn’t sure which is worse; getting shot, cut up and raped or three little ones coming out of her loins. “The Last Out” is Jena Jr. She captivates her daddy and then the questions start. Should they just take care of their babies or still get babies home to others.
Conley puts another rip roaring adventure in out midst and keeps the action going all the time to make us turn the page just to see what’s going to happen next. In amongst all the action he asks some pretty ugly questions that we all need to answer for ourselves.